From May 21st to May 25th 2012, students from Funäsdalen (Sweden), from Casalmaggiore (Italy), from Breda (The Netherlands), from Castle Donington (The United Kingdom), and from Coudekerque-Branche  (France) watched the main news bulletin on the most popular TV channel, recorded the time dedicated to the other European countries and noted down the topics.

End product: A survey about this item published in grids and comments

During one week (Monday to Friday),  the pupils from each partner country watch the main news bulletin on the most popular TV channel, record the time dedicated to the other (not their own country) European countries and note down the topics briefly.

Each country collects the information and the pupils note down the results in the final grid.

The results are sent to France which will write graphs and comments.

Number of minutes dedicated to the other countries. 2)     Which countries in the EU are most mentioned in the news bulletins of the Europinion Comenius project partners from  May 21st to May 25th2012 ? …….(number of times and number of minutes dedicated)

a)    Number of times the countries were mentioned b)Time dedicated to each mentioned country.

The European country most often and longest mentioned abroad was … the European Union itself!

It was mentioned 16 times and 37mn 10 seconds were dedicated to it.

The positions and main topics

-    Meeting of the European summit.

-         European initiatives to save the economy- measures for growth.

3-The UK (mentioned in: France, Italy)

-end of nuclear plants , back to coal.

-Objection to helping other countries in debt crisis.

8- Belgium (mentioned in: The Netherlands, France)

-Dutch polder has to be flooded for the use of a Belgian harbour.

10- The Netherlands (mentioned in: Sweden)

Only 10 countries were mentioned. Remember there are 27 countries in the EU…Nothing seems to happen in the 17 other countries…Perhaps as Leo Tolstoy said: “Happy people have no history..” 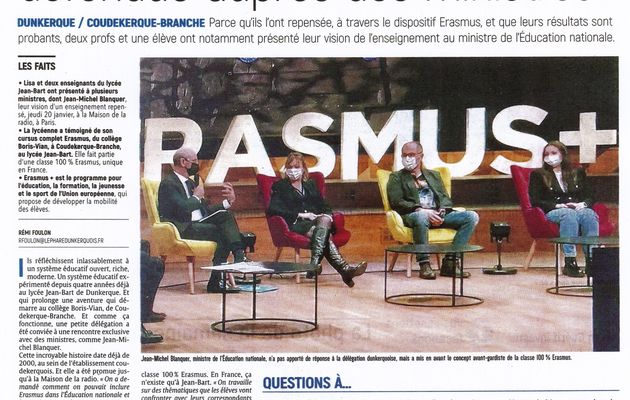 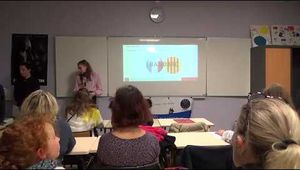